Also Included: Guided Tour of NYC, Admission to Baseball Hall of Fame and Rock and Roll Hall of Fame, Free Time at Niagara Falls and Navy Pier in Chicago.

Please contact us if you have any questions. Thank you. 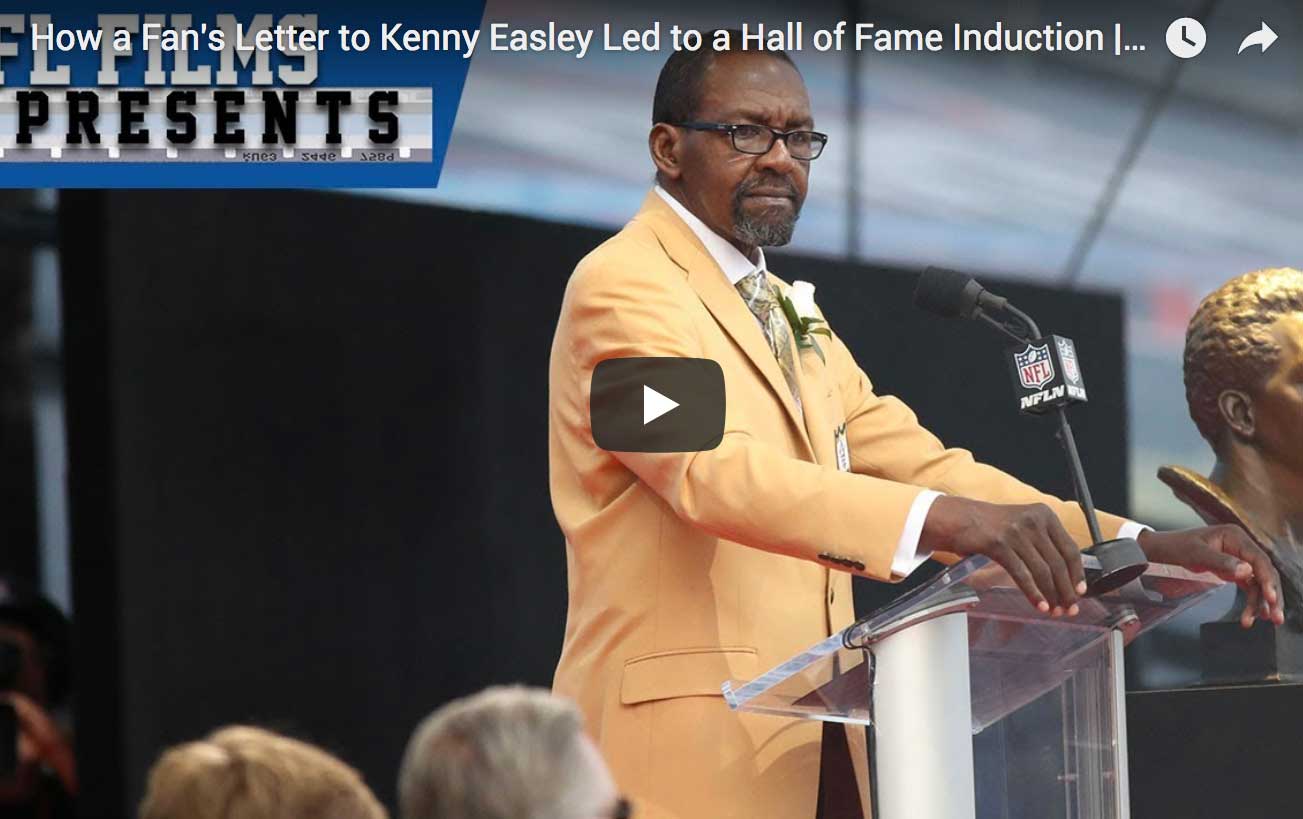 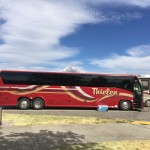 Everyone has heard the saying, “bigger is better.”  This can pertain to having a bigger house, working for a bigger company, a job that pays better, living in a bigger city with more arts and recreational opportunities, and the list can go on and on. However, the older I get, the more I continue to be happy and content with smaller communities.  Sure, you might not be able to quickly get to the Guthrie Theater or Target Field living where we do in rural Minnesota, but I believe … END_OF_DOCUMENT_TOKEN_TO_BE_REPLACED 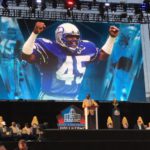 Thank you for visiting our website. And, yes, Kenny Easley is the biggest reason I became a Seahawks fan over 30 years ago. From the autograph he sent to me as a youngster to being invited to his Hall of Fame party, this has been an incredible experience. It's funny, because if he had passed his physical to the Cardinals -  I may very well be a Cardinals fan today (strange thought) and would have most likely jumped off the Seahawks bandwagon.  The story below was published in our … END_OF_DOCUMENT_TOKEN_TO_BE_REPLACED 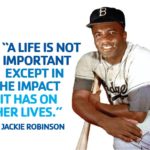 I love sports. Growing up in the Eighties, I intensely followed football, baseball, basketball, hockey, men's and women's tennis and the Olympics. I could keep going but you get the idea. Little did I know, sports taught more than I ever envisioned in all aspects of life. I remember elementary math class and being ahead of other classmates simply because I could count by 2, 3, 6, and 7, thanks to the increments provided by adding runs, points, field goals, and touchdowns. While math is … END_OF_DOCUMENT_TOKEN_TO_BE_REPLACED