You are here: Home / Archives for Bob's Baseball Tours 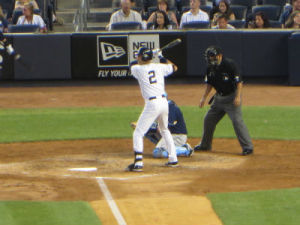 Derek Jeter officially retired just over two weeks ago but his reign in the Bronx has been over for exactly two years as, on October 13, 2012, he broke his ankle in game one of the American League Division Series versus the Detroit Tigers.  Although Jeter did not retire until recently, that day marked the […] 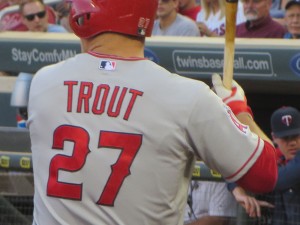 There have been far too many negative stories recently concerning professional athletes.  Whether you are talking about the now infamous Ray Rice video or Minnesota Vikings superstar running back Adrian Peterson, the headlines have not been fun to monitor if you are looking for stories focused on what is good in the world. I don’t […] 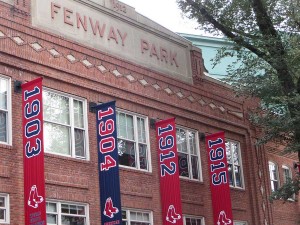 Welcome to our new site and this new feature – the blog. We will be regularly updating trip information and letting people know how many spots are available per trip on this blog.  We will also be writing periodical baseball related articles such as the one above featuring Mike Trout of the Los Angeles Angels. […]

We will be offering three exciting tours in 2022! The first will allow people the opportunity to see … END_OF_DOCUMENT_TOKEN_TO_BE_REPLACED