You are here: Home / Archives for Orel Hershiser 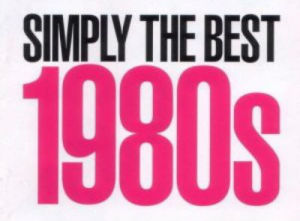 This isn’t your ordinary All-Decade Team of the 1980s.  That’s too easy.  In this 10-year span, we needed eight position players, a starting pitcher, and a closer.  Instead of judging players by their body of work during the decade, we chose individual seasons and we could only have one representative per baseball season during this decade, as every year […] 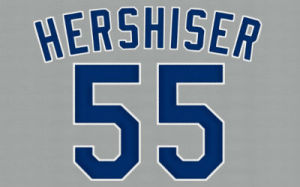 Madison Bumgarner is a good pitcher who has just completed one of the all-time great post-season pitching performances in the history of baseball.  The ace of the San Francisco Giants staff threw over 52-innings while going 4-1 with a microscopic 1.03 ERA this past October. He upped his game even more in the World Series by […]

Everyone has heard the saying, “bigger is better.”  This can pertain to having a bigger house, … END_OF_DOCUMENT_TOKEN_TO_BE_REPLACED